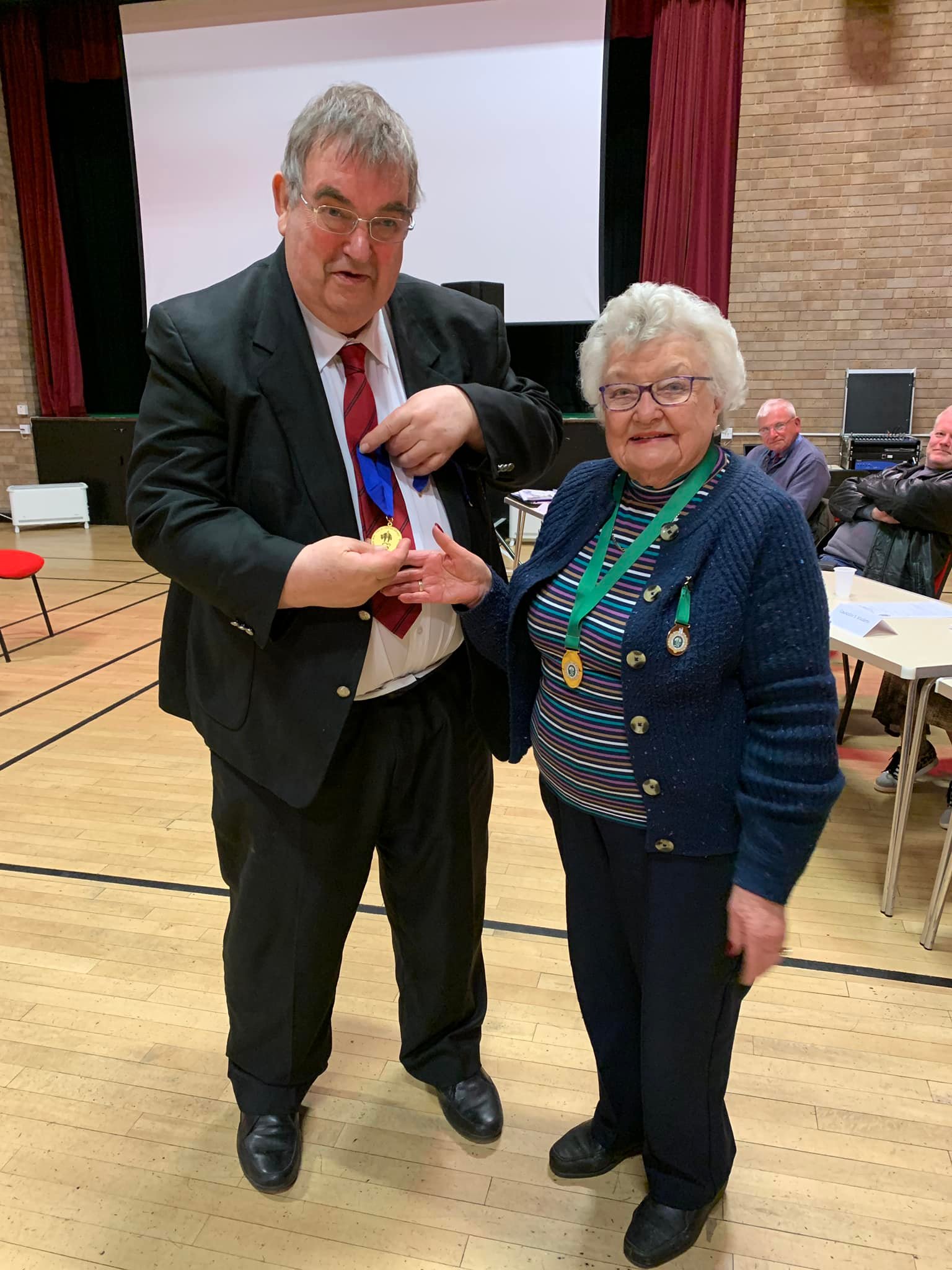 David Birch, Secretary of Shipston Town Band was presented with the Shipston Award at the Annual Town Meeting on 12th April. Councillors unanimously supported David’s nomination in recognition of his many years of involvement with the town band and his role in conducting the junior band.

In addition to organising the Town Band’s Christmas charity concert, David is also instrumental in delivering various other events including performances at care homes and the hospital on Christmas Day.

Cllr Ronnie Murphy, who is also the President of the Shipston Town Band, presented the award to David.