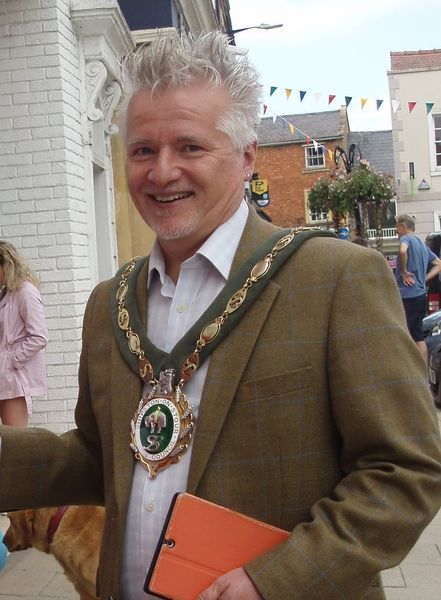 The Annual General Meeting of Shipston Town Council took place on 4th May where a new Town Mayor and Deputy Town Mayor were elected for the forthcoming year.

Councillor Ian Cooper was elected Town Mayor and his immediate predecessor, Councillor Sheelagh Saunders, was elected as Deputy Mayor. The chain of office was then handed over virtually during the meeting. Councillor Cooper will be supported throughout his Mayoral year by the new Mayoress, his wife Tina.

Councillor Cooper led a vote of thanks to the outgoing Mayor, highlighting what a difficult year it had been with little or no Civic Duties but the need to adapt to a whole new approach of running the Council, and bearing witness to how Shipston had responded to the pandemic. He noted that few would have managed to cope with these pressures and congratulated Sheelagh on handling it to tremendous success.