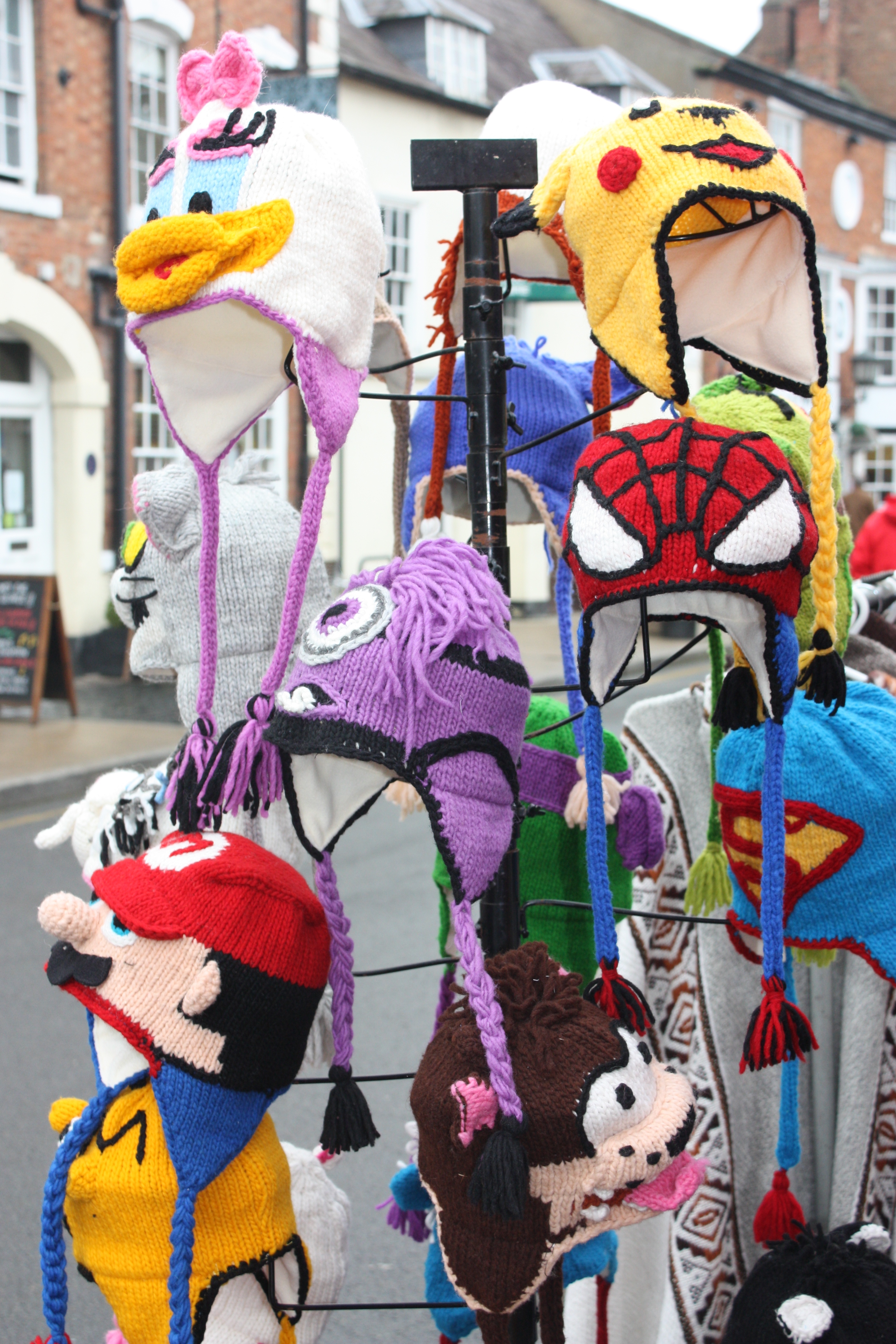 On 17th November, Shipston Town Centre hosted the first of what the town council hopes will become regular Sunday markets.

The market was a pilot event to gauge the support for a regular monthly market which should attract more visitors to enjoy both the stalls and the existing retail offering in the town.

The stalls provided some much-needed colour on what was a very grey and damp day. Shoppers took advantage of the range of gifts and food available from the stallholders, many of which represent local businesses.

Mayor, Ronnie Murphy, said "This trial market has given us the opportunity to see how a regular monthly market might work and learn more about what works and what doesn’t. Despite limited publicity and inclement weather, the market was well supported which is a good sign."

Businesses across the Stour Valley are being encouraged to take up a special offer of two months free membership of the Stour Enterprise Centre, courtesy of European Regional Development funding through Smarter Working West Midlands.

The Stour Enterprise Centre offers work stations, a business lounge, training rooms and meeting rooms designed to support both small and large businesses as and when they need professional workspace.

This initiative, to try out the SEC business facilities completely free for 2 months, is available to small, independent businesses operating in the South Warwickshire area. It includes free use of the hot desk workstations and business lounge, two free half day meeting room bookings and free attendance at two workshops/seminars.

Ian Cooper, of Stour United Businesses, which runs the Stour Enterprise Centre, said "The Stour Enterprise Centre not only offers professional meeting facilities but also gives small businesses the chance to interact and network. This two month offer is designed to encourage more people to try out the centre before committing to membership and builds on the strong support we are getting from working with Coventry University."

In addition to using the meeting facilities, businesses can also use the Stour Enterprise Centre as their registered business address as part of their membership package, providing an alternative to a personal address for those working from home.

To find out more, please contact the Stour Enterprise Centre on 01608 629693 or visit www.stourenterprise.co.uk 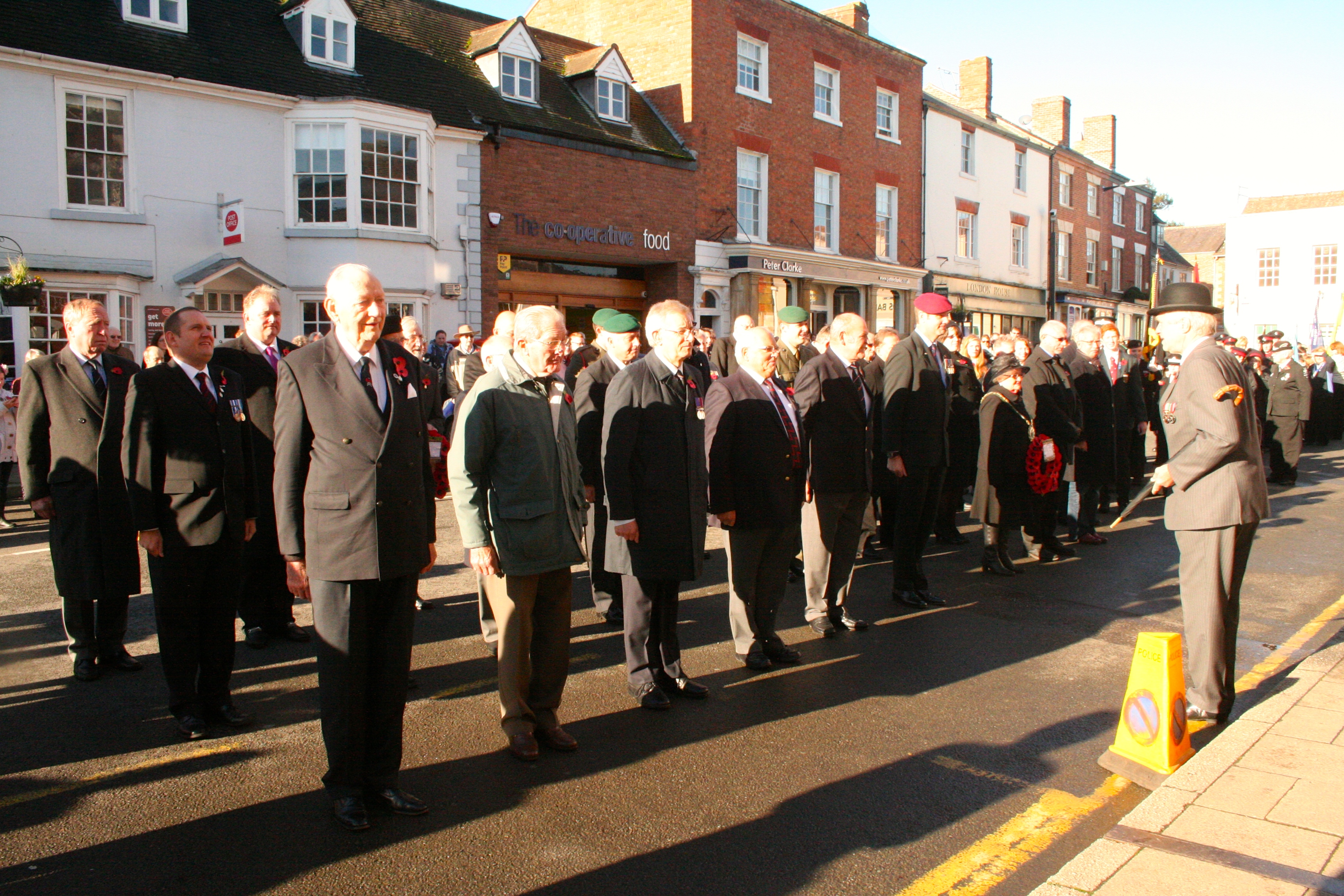 Shipston’s ex-servicemen and women, community groups and residents turned out in force on 10th November, to remember those who gave their lives during the two World Wars and subsequent conflicts.

During the service, students from Shipston High School read out the names of the men from the town who gave their lives in the two world wars. The congregation were reminded that those men, alongside many others, died prematurely so that we could enjoy the life we have today.

Chairman of the Shipston branch of the Royal British Legion, Richard Adams, spoke of the importance of remembering those who fought for our freedom, and who continue to put their lives at risk for the sake of others.

On Monday 11th November, a two-minute silence was held at 11am to mark Armistice Day, led once again by the Royal British Legion.

Mayor, Ronnie Murphy, said: "I would like to thank the Royal British Legion for putting so much effort into arranging the Remembrance Parade, Service and marking of Armistice Day. It is so important that we never take for granted the courageous sacrifices made by young men and women from Shipston to safeguard our future.

"On behalf of all town councillors, I would like to say a particular thank you to Richard Adams who continues to devote considerable time and energy to these events as well as promoting the Poppy Appeal to raise funds for soldiers and their families affected by bereavement and illness."

The Poppy Appeal is expected to raise approximately £12,000. Richard Adams said "Shipston residents are always generous when it comes to the Poppy Appeal and on behalf of the Royal British Legion, I am very grateful to all those who donated and our vital army of volunteers who have been out selling poppies to raise funds."

For more information about the Royal British Legion, or to join, please call Mike Dobbin on 01608 664636.