Shipston heads to the polls for the Neighbourhood Plan Referendum 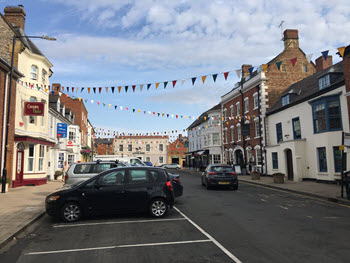 The referendum to decide whether Shipston should adopt its Neighbourhood Plan takes place on 6th September 2018. The Plan includes proposals for the type and location of development, infrastructure and local services in the town.

Planning decisions are currently taken at district council level and local input from Shipston is limited. Having a Neighbourhood Plan in place would ensure the views of local residents – as expressed in an adopted Neighbourhood Plan – are taken into account when considering planning proposals. With an adopted plan, the town would also be eligible for 25% of any Community Infrastructure Levy (which developers now have to pay on developments of 11 units or more) instead of 15% without an adopted plan.

The referendum is the culmination of a long process, which began in 2012, when Shipston Town Council held a launch event to find out whether residents supported the idea of producing a Plan, and to ask for initial views on the key issues it should address. Four key areas were identified: Housing, Environment; Infrastructure and Economy, with Flooding added at a later date given its local significance.

Following extensive consultation and research, the Neighbourhood Plan team formulated draft policies covering these areas, which were presented to residents at an Open Day in December 2015. Ongoing updates were posted via the Neighbourhood Plan website and a questionnaire was sent to all residents. A statutory consultation ran from December 2016 for six weeks to enable residents to make further comments, and the Plan was approved by Shipston Town Council in October 2017. An independent examiner has since assessed the Plan and recommended it go forward to referendum, subject to some modifications which have been incorporated.

Shipston residents who are registered on the Electoral Role, will have received polling cards recently from Stratford District Council ahead of this important referendum.

Voters can choose to accept or reject the Neighbourhood Plan. If accepted, the Plan will become part of the formal planning process. This means that Stratford District Council, by law, must consider the policies in the Plan when reviewing new development applications in Shipston.

Mayor Ian Cooper said “This referendum is a unique opportunity for Shipston residents to have their say directly and to help shape the future development of Shipston. Whether you opt to accept or reject the Plan, I urge all residents to use their vote on the 6th September. Don’t miss this chance to influence the future of our community.”

To find out more about the policies proposed, download a copy of the Neighbourhood Plan via www.shipstontowncouncil.org and www.shipstonnp.org. Printed copies are available for inspection at New Clark House, West Street and Shipston Library.

Act fast to have your say on the Ellen Badger Hospital Early readers of the Shipston Forum should still be in time to respond to a consultation to help shape the future of the Ellen Badger Hospital.

Following the recently announced investment in the hospital, including the purchase of a neighbouring property, South Warwickshire NHS Foundation Trust is seeking views on what services residents would ideally like to see at the hospital.
Some of the services already provided at the Ellen Badger include in-patient beds, outpatient clinics, physiotherapy, radiography, district nursing, health visiting, a day hospital, speech and language therapy and hearing services.

To have your say, please complete the survey at www.swft.nhs.uk - but don’t delay - you only have until 31st August to register your views 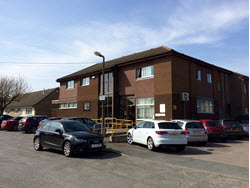 Shipston Medical Centre has reported that the local Clinical Commissioning Group has commissioned an appraisal of the options for developing larger premises for the Medical Centre in Shipston. This is a significant step forward.

It is thought that two of the options being assessed are development of a new building on newly acquired land at the Ellen Badger Hospital or on land identified for health purposes on the north side of the Campden Road.

Proposals are at a very early stage and are likely to take at least five years to come to fruition. Practice Manager, Rachel Vial, said: “Nothing is set in stone and we still can’t guarantee that we will secure the funding and support needed for a new centre, but this is at least a step in the right direction.” 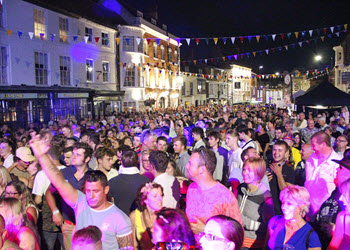 Shipston Proms began twenty years ago with fireworks - 20 years later, pyrotechnics accompanied the headliners at the Last Night of the Proms.

The final night started earlier than normal at 2pm, with the tribal sound of African Drumming courtesy of Cassia Tree, followed by Morris Dancing, the High School Band, Betsy Harmony and the Lounge Club.

Up to 1,000 people joined the party in the High Street to listen to Duke, Fame Contest winners, the Buzzin Hornets, the Texan Peacocks and the main act, Badness.  The crowd were singing and dancing along to a fantastic range of tunes.

The 20th anniversary Proms proved again what talented musicians we have in South Warwickshire. There were high turnouts at all venues thanks to the calibre of performers.  Many of the regular favourites were back including Mrs. Porter’s Chamberpot Pourri, Songs from the Shows, Folk Night at the Black Horse, the Coffee Concerts, the Pub Trails in all the local Shipston Pubs plus the open mic night.

The town was also pleased to welcome visitors including virtuoso pianist Alexander Ardakov, the Stratford Chamber Choir, Gary Mullen and The Works, the Sam Powells Blues Band and the Midnight Blues Machine.

Though small in number, the Shipston Proms Committee achieved an incredible amount and worked hard to make the whole fortnight a success. 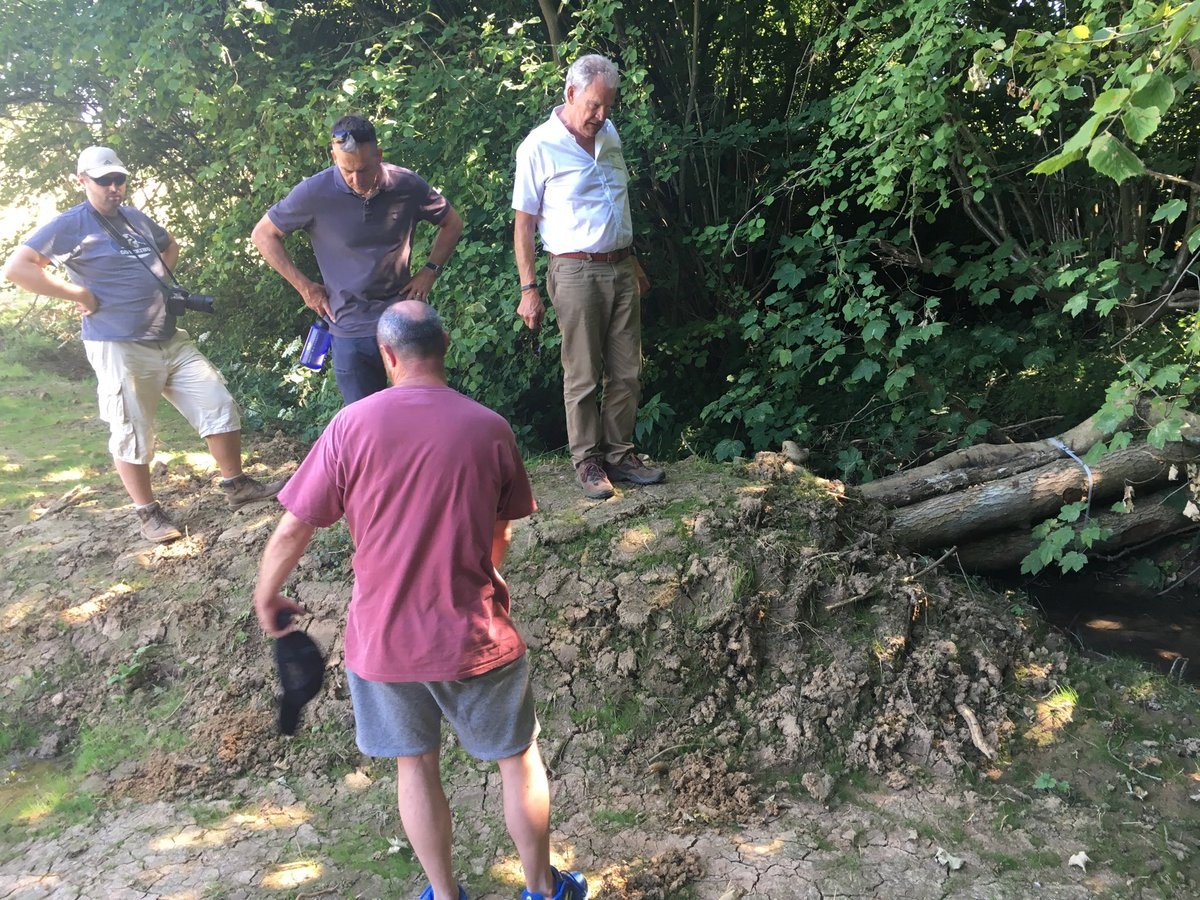 In late June, 11 members of the Environment Agency, including senior directors and managers visited Shipston-on-Stour and toured the extensive River Stour catchment where flood intervention measures have been installed in 2017/18.

They were invited by members of the Shipston Area Flood Action Group (SAFAG) to view some of the 175 flood intervention measures which have been installed on the Knee Brook (the main local watercourse) and its tributaries.

The Environment Agency has been very supportive of SAFAG over the last few years as they view the Group as leaders and national pathfinders in community-led natural flood management (NFM) projects across the UK.  The 175 NFM interventions, such as woody dams, ponds and bunds etc, are designed to ‘slow the flow’ of the watercourses typically on farmland in the upper reaches during spate conditions.  It is intended that this holding back and slowing of the flood waters will reduce the risk of flooding to homes and businesses in Shipston and numerous other villages in the local area.

During the visit the EA members were given the opportunity to assist in building two woody dams to better understand the challenges and issues involved. SAFAG members delivered a video presentation of the 2007 floods which emphasised the extent of the flooding problem in the area.

The visit was a great success and assisted in enhancing partnership working with the Environment Agency as SAFAG bid for future funding.