Shipston has taken a big step forward in its ambition to become a dementia-friendly town, following an awareness-raising workshop held in January. For full details, turn to page six.

The workshop was aimed at traders and service providers in the town. Those attending included representatives from local shops, the bank, the medical centre, therapy centre, town council and the Alzheimer’s Society.  Members of the group were able to exchange their own experiences of assisting residents who were displaying early symptoms of dementia, right up to those who were extremely distressed and confused.  It became clear that the whole community had a role to play in ensuring that Shipston becomes a Dementia Friendly Town, an initiative started by Dr. Sue Pritchard from the Medical Centre.

Apart from the obvious immediate assistance that the group could offer in their business premises, other more far-reaching options were discussed, including local fundraising for the provision of an Admiral Nurse - a specialist dementia nurse - in the town.

Every member of the group signed up as a “Dementia Friend”. This involved making a pledge, a promised action to help raise awareness, tolerance or assistance to those with dementia. All Dementia Friends receive a forget-me-knot badge to help identify to those in need where they can find help. To find out more about becoming a Dementia Friend, visit www.dementiafriends.org.uk.

Town councillor, Ronnie Murphy, said “We were thrilled to see so many people attending what proved to be a very useful workshop. We learned a great deal about the role we all have to play in supporting people with dementia, including alerting the relevant support services if we feel someone needs help.”

If you are concerned that someone you know may be showing signs of dementia, call 01926 410410 and ask for the Adult Safeguarding Team, who will arrange for an assessment of needs for the individual referred.

If funding allows, the council hopes to host a further workshop in April. If you are a business owner or service provider in the town, please contact the Town Council for more information on 01608 662180.

Resident's urged to make use of Ellen Badger Minor Injuries 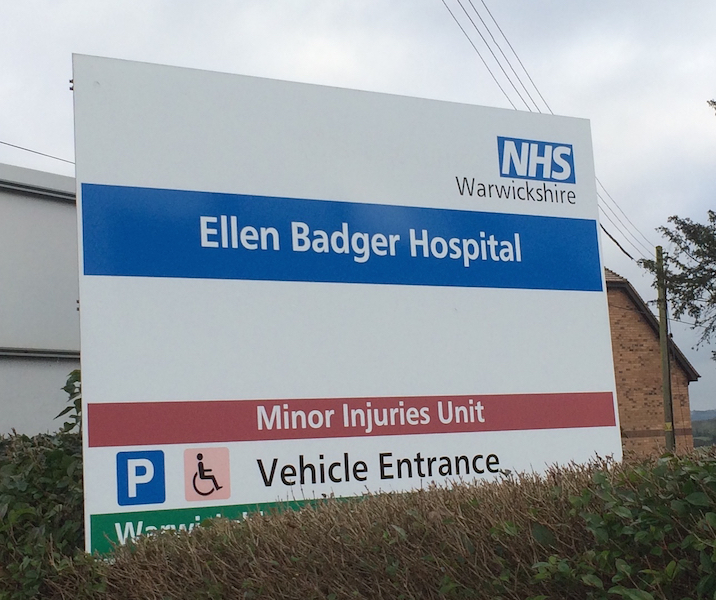 Following the unexpected announcement that the Ellen Badger Minor Injuries Unit was no longer providing a 24 hour service, councillors are urging the public to make use of the daytime service.

The Ellen Badger Hospital provides a drop-in minor injuries service for residents. The nurse-led unit can deal with injuries such as sprains and strains, wound infections, minor burns and scalds, minor head injuries and insect and animal bites.

Anecdotal feedback suggests that many Shipston residents are not aware of the service and are more likely to go to their GP or A&E, when a trip to the Ellen Badger could result in quicker and more convenient treatment.

The decision to reduce the service from 24 hour to 12 hour (8am to 8pm) was taken in December without consultation, partly due to a lack of use. A petition has been set up to campaign for the 24 hour service to be reinstated and the town council will be writing to South Warwickshire NHS Foundation Trust to request the full service be reinstated.

Deputy Mayor, Jackie Warner, said “The Town Council supports the Minor Injuries Unit and the trust was wrong to shut it down without consultation. We would like to see the unit re-opened for a year during which time the town council will promote availability of the service.”

Residents wanting to support the petition should visit http://epetitions.direct.gov.uk/petitions/73039 or contact the town council for more details. 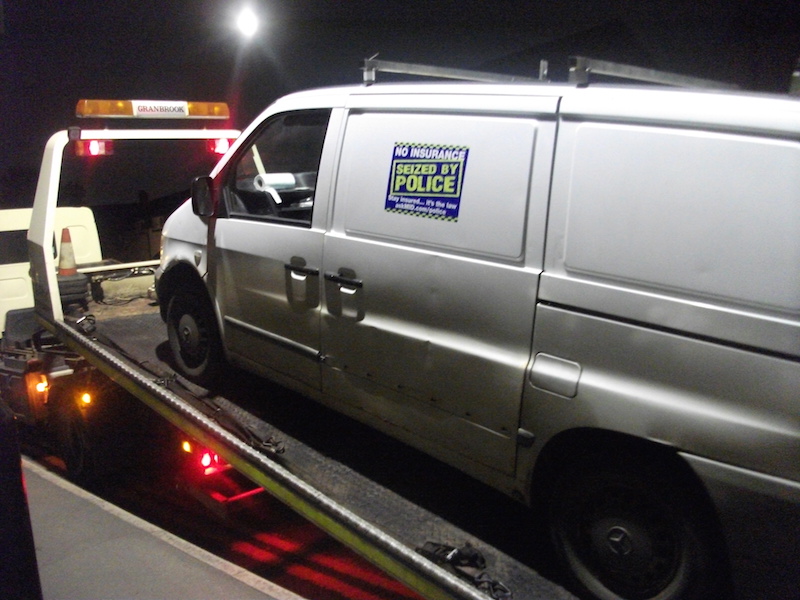 Shipston’s Safer Neighbourhood Team has seen the largest reduction in crime across the whole of Warwickshire. From April 2014 to the first week of the New Year, crime reduced by 17%, while reports of anti-social behaviour also reduced by 17% in the area.

The Shipston SNT patch covers 54 villages as well as the town of Shipston. Thanks to the determination of the town’s local police officer, Craig Purcell, the team was one of the first SNTs to be given access to more effective and reliable mobile technology, giving access to essential police data when on patrol.

Since adopting a proactive approach to patrols, Shipston’s SNT has seized over 50 vehicles, with 55 people reported or charged to court.

Mayor, Philip Vial, said “On behalf of all councillors, I would like to congratulate PC Craig Purcell and his team on these results which shows their hard work and proactive attitude is paying off.” 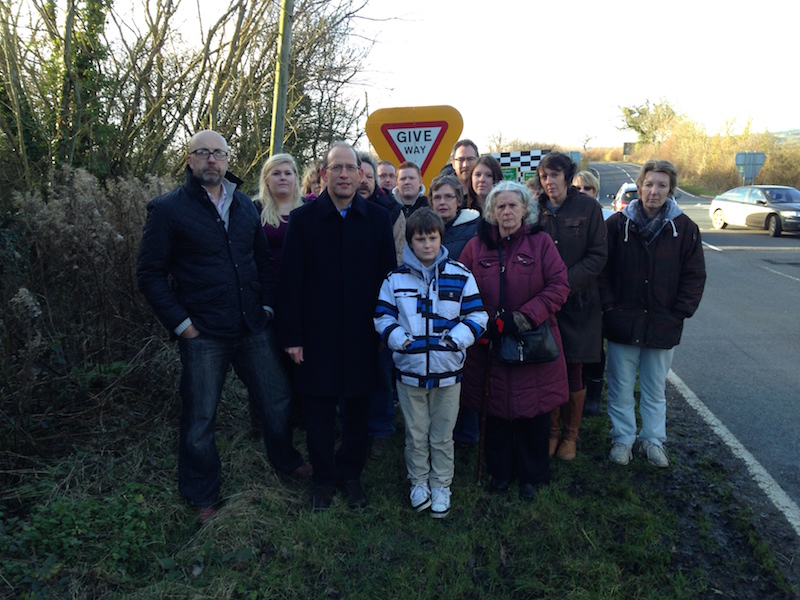 Shipston residents and councillors have joined forces to demand action following another fatality at the Portobello Crossroads on the Fosse Way.

The Portobello Crossroads has been the site of a number of serious and fatal accidents in recent years. The latest, resulting in the death of a 25 year old man, prompted local residents, and district councillor Jeff Kenner, to set up a campaign and petition, demanding a roundabout be installed at the junction to minimise further accidents.

The online petition attracted 1,000 signatures within the first 36 hours, and now has the support of nearly 2,000 people, including paper-based signatures. As a result, the County Council will have to consider the petition at its next meeting on the 5th February.

A number of residents attended the town council meeting in January to express their concerns about the junction. Mr Kitely started a campaign to improve safety on Facebook having had to use the junction for many years. Ms Westwood expressed fears about young, inexperienced drivers having to navigate the junction, particularly those travelling to and from school.

All town councillors expressed strong concerns about the safety of the Portobello Crossroads, and also highlighted the Darlingscote Rd/Fosse Way junction as another dangerous crossing.

Mayor, Philip Vial, said: “The accident on Christmas Eve is the latest in a series of serious incidents. Warwickshire County Council must prioritise this stretch of the road for safety improvements before another death is added to the statistics.”

In addition to supporting the petition, Shipston Town Council will write to the County Council to demand short and long term safety improvements at both junctions, particularly in light of new housing developments which are likely to add to the weight of traffic using the routes.

Councillors also voted to request Section 106 money from any future developments on the Campden Road to help fund safety measures on the Fosse Way.

Residents wanting to sign the petition can do so by visiting www.democratic.warwickshire.gov.uk/cmis5/Petitions.aspx or calling in to New Clark House before 5th February.