Riverside proposals to be unveiled for consultation 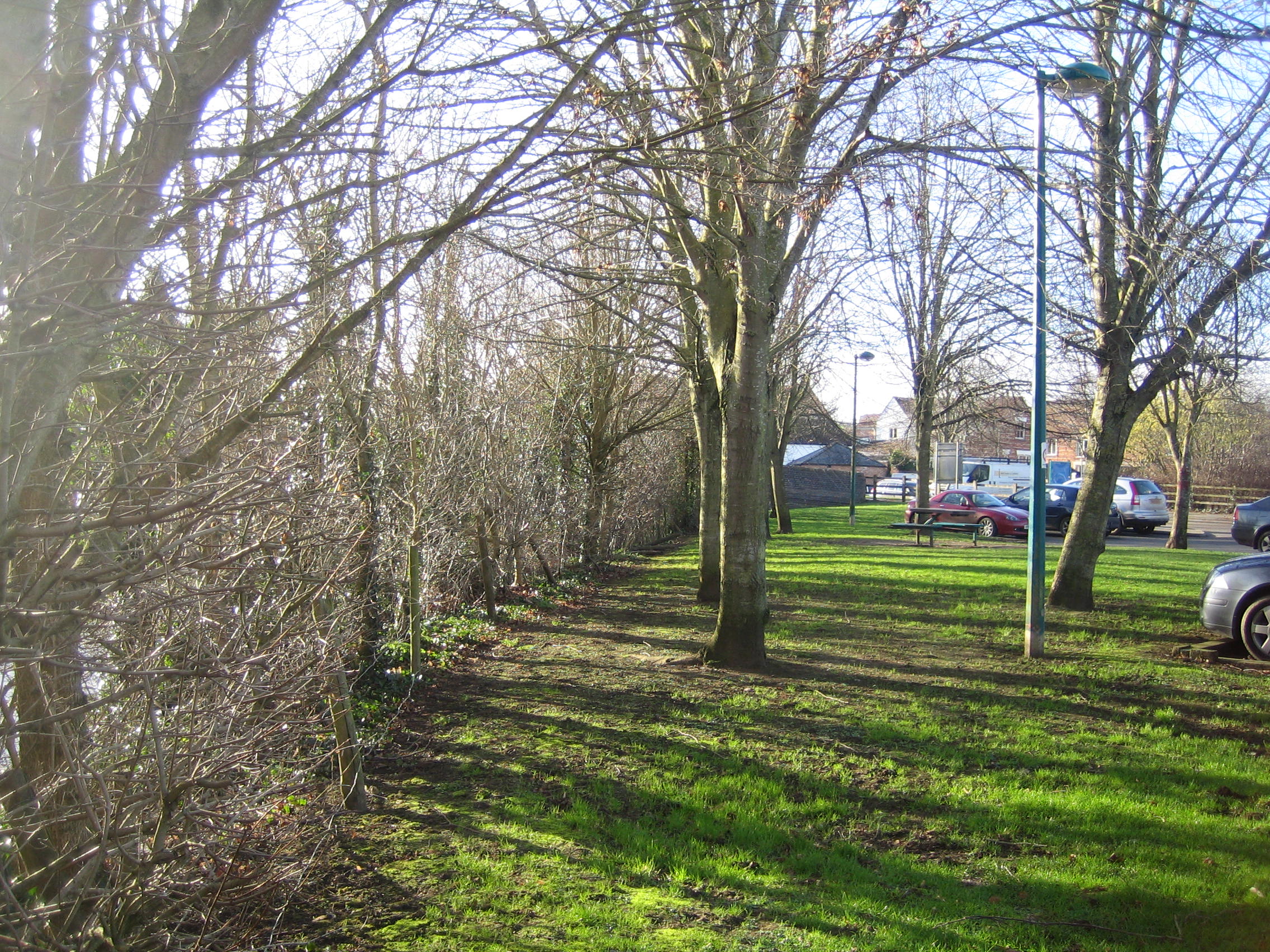 Proposals that could see the river banks by Shipston Bridge transformed into a haven for wildlife and  recreation will be unveiled for public consultation on 2nd and 3rd August. The plans are the culmination of months of work led by Shipston Town Council’s Heritage and Leisure Projects working group, supported by local landscape architect, Emma Stolwood
from Stolwood Architects.

Town councillors were given a sneak preview of the plans at the June meeting, which cover new furniture, attractions and planting. If all goes to plan, on the Bridge Car Park side of the river, the main attraction will be a new viewing platform over the river. The platform would give residents and visitors a much clearer view of the river, with a chance to spot local wildlife both in the water and on the banks.

HALP is also hoping to install a natural willow arch for children to run through as well as a willow seating area and new picnic benches on that side of the river. Information boards will be added to share information about the river, local wildlife, and flora and fauna.

On the Mill Street side, the team is hoping to replace the current metal crash barrier with a more attractive wooden one. The diseased willow tree will be cut back significantly and turned into a bug hotel and there are plans for a raised bed to add to the other striking floral displays around the town. The HALP team has also looked at various options for plants that will attract wildlife and provide year-round interest.

The proposals have been developed following careful consultation with a range of experts and take into consideration the potential impact of future flooding. The team is now inviting residents to view the proposals and share their views before the important work of seeking funding begins.

Co-chair of the HALP Working Group, Sheelagh Saunders, said: “We are really excited about the plans to make the most of the river at Shipston Bridge and we’d really like to share where we’ve got to with local residents. The plans will be on view throughout the two day consultation event and we’ll be running guided visits to the river from Clark House to explain the proposals in detail.

“This is one of the priority projects that arose from the Neighbourhood Plan so it’s really important that our community is involved in the next steps and has the opportunity to make this a space we will all want to use. We hope to see as many of you at the open day as possible and look forward to hearing your views.”

Alongside the consultation, the working group is seeking a bid writer to support bids for funding. Further details about the public consultation will be published in the August issue of the Forum. 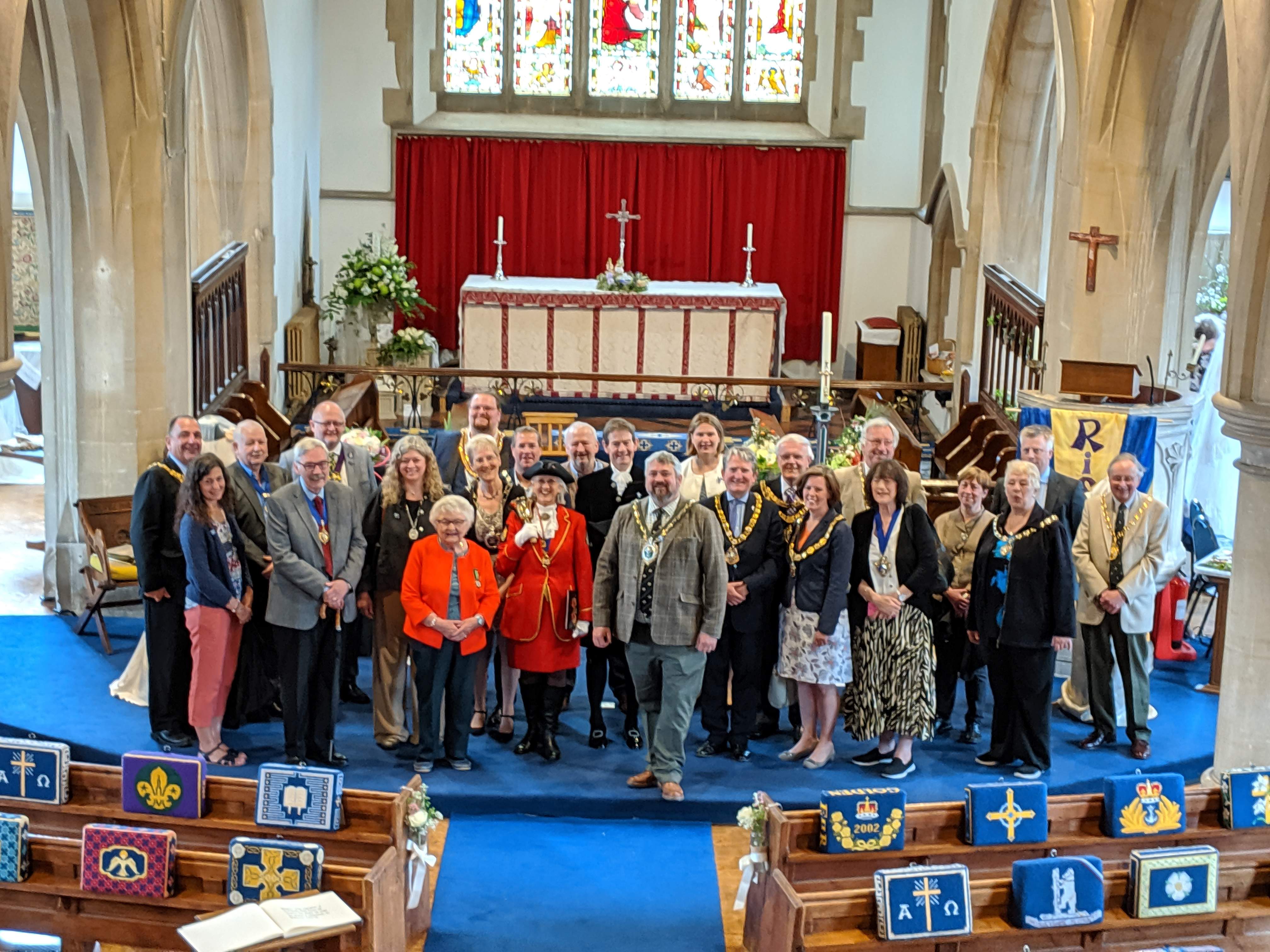 Totally Locally got the weekend off to a great start with another busy arts and crafts festival. This was followed by the Rotary Community Songs of Praise.

As for the Wool Fair itself, quite rightly, the sheep stole the show, with some particularly cute varieties proving extremely popular. Shearing was another draw, with many flocking round to see hand shearing in action.

As a first for this year, the Wool Fair weekend featured a wedding dress display from the Victorian era to the present day, alongside a stunning flower festival, organised by St Edmund's Church, which delighted the town’s special guests (see photo, right, by Chris Wright). The weekend was also the first opening for the pop-up photographic exhibition at former council offices, Clark House, on West Street.

The main stage played host to numerous local musicians including the High School Band and Shipston Town Band. Craft stalls, competitions and games entertained everyone, while a variety of food and sweet treats kept energy levels up.

Feedback from Civic Dignitaries has been overwhelmingly positive, demonstrating what a positive impact the event has on Shipston’s reputation in the wider region.

Letters have been received from a number of people, including the High Sheriff of Warwickshire, Simon Miesegaes, who said: “Thank you for your hospitality at the Wool Fair... It was a great success and such a happy reflection on the wonderful town that is Shipston on Stour.”

Chairman of Warwick Town Council, commented: “We found it a most interesting and enjoyable morning in good company... The originators and organisers are to be congratulated. We were particularly impressed by the displays in the church which had clearly involved much effort.”

The event had a real buzz throughout the day, with something to occupy all ages. There was strong enthusiasm for soaking Young Farmers in the stocks, while many children enjoyed the challenge of finding the hoops around the town and answering the quiz for a chance to win a delightful sheep cushion.

Mayor, Dan Scobie, said: “The Wool Fair is the first Shipston event in the new mayoral calendar and it’s a wonderful way to make our mark in the region. “I am well aware of how much work goes into The Wool Fair. I would like to thank the Wool Fair Committee, Totally Locally, St Edmund's Church and all the other volunteers who helped to put on such a great event.” 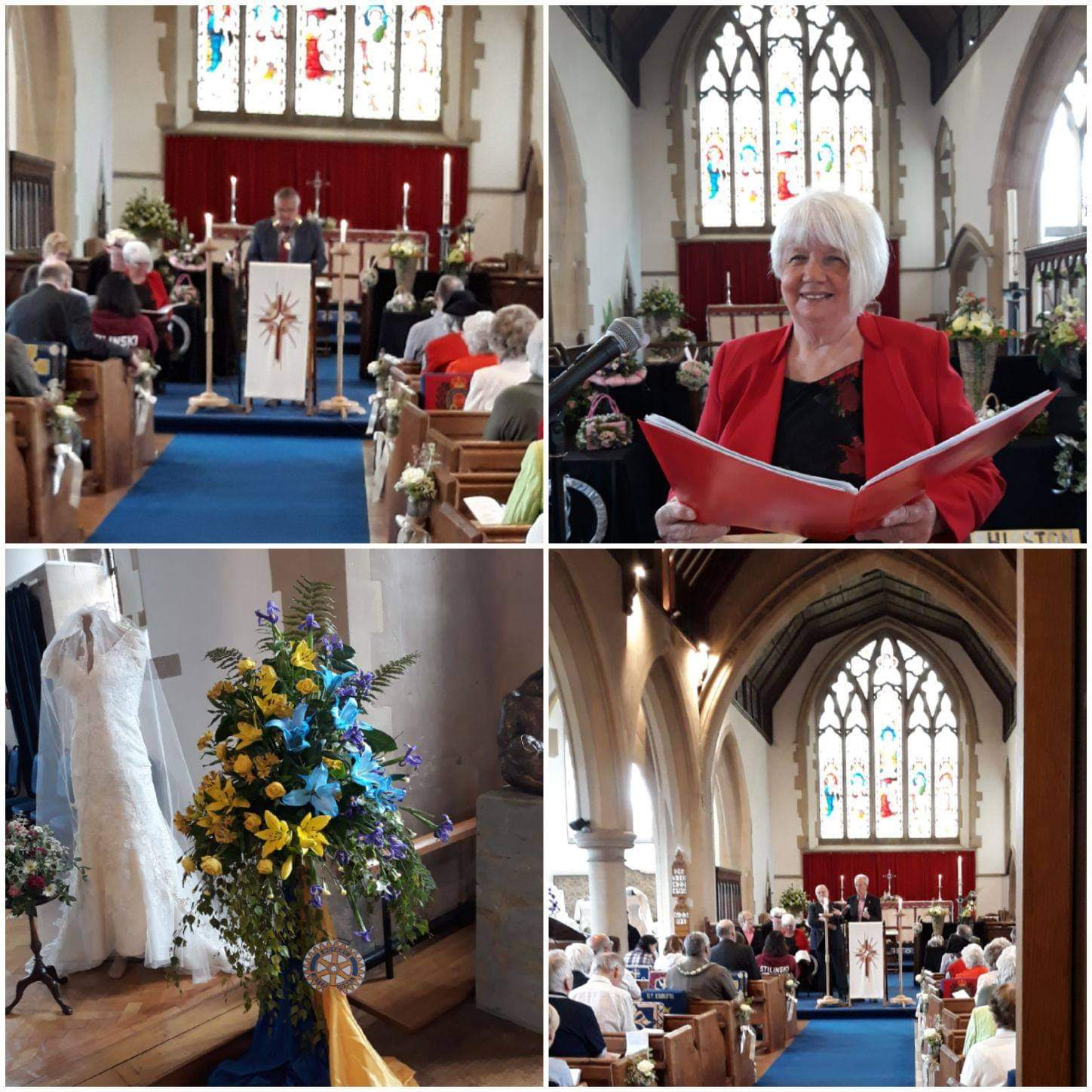 Over 100 people enjoyed a wonderful afternoon of music, song and poetry at St Edmund’s Church on Sunday May 26th, as part of Shipston ‘Woolly Weekend’.

Shipston Community groups chose hymns and read poems to help make it such a memorable afternoon - which was rounded off with tea and delicious homemade cakes.

Lions serving the community in the Centenary Garden 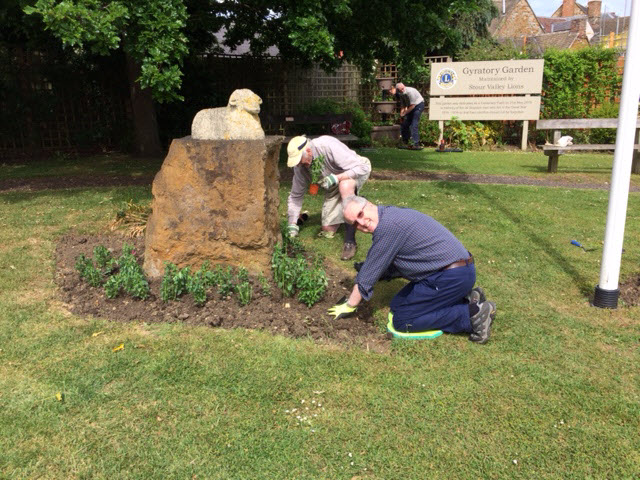 The Lions have been out again planting up the Centenary Garden with sumer flowers to continue to present the site as a star attraction when entering the town. It is hoped the strong colours will make the Centenary Garden a fitting tribute to the D-Day commemorations. This year we have planted over 450 Antirrhinum Sonnetin in the flower beds and Begonia Tuberosa in the pots. Many people stop to admire the garden and read the Centenary Memorial on the site to reflect on the horror of war while taking a rest on the seating benches.

Working in conjunction with The Royal British Legion and Shipston Town Council, the Lions designed and organised the installation of this memorial to the 36 Shipston men who fell in the Great War. The name of each soldier has been engraved on individual tiles displayed in the centre of the garden as a permanent display. The whole garden, located in the centre of Shipston on the Gyratory, is planted and maintained by the Lions in conjunction with Shipston-in-Bloom who supply
the plants.