Sheep set to take centre stage at the 2014 Wool Fair 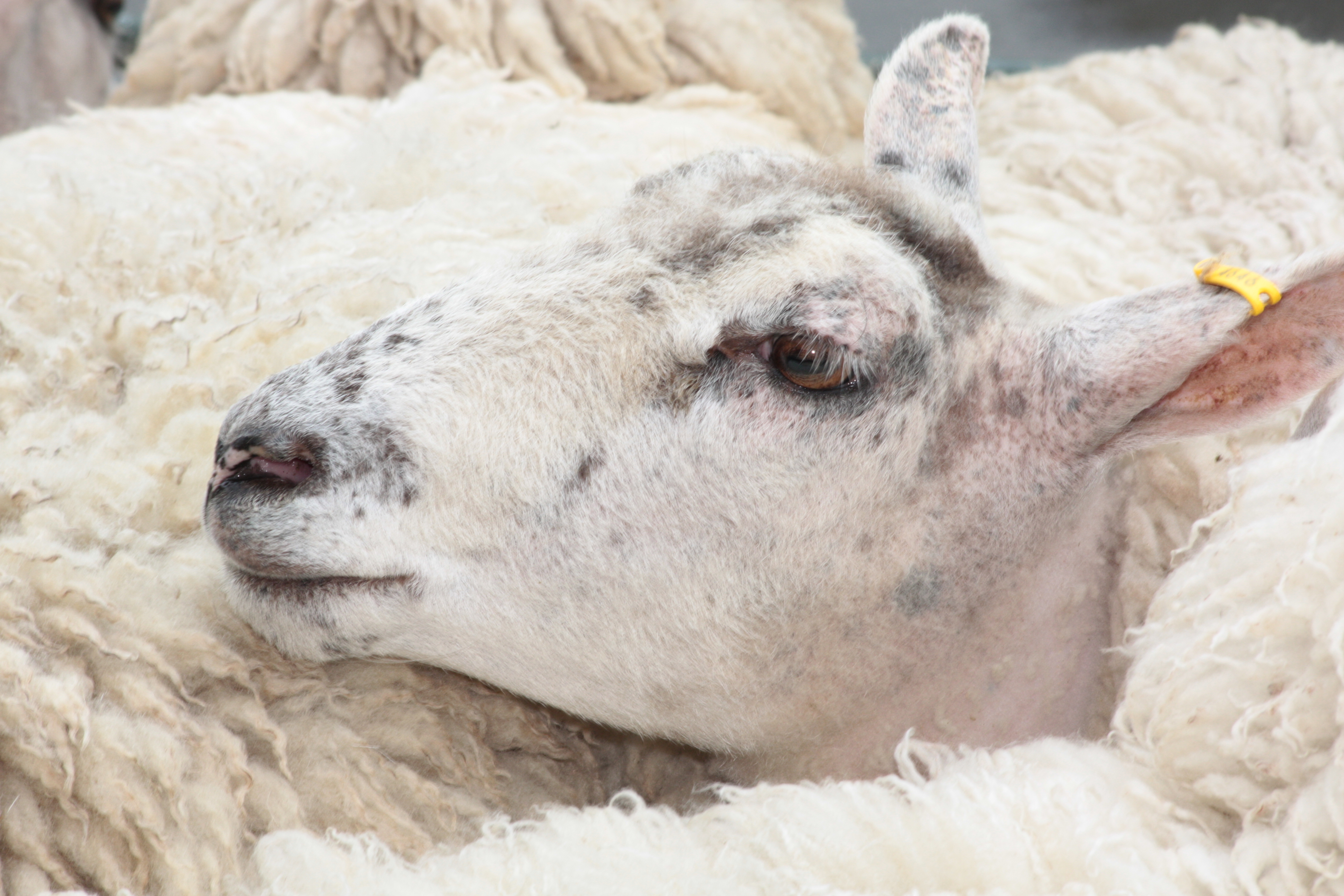 Arguably the most eagerly anticipated event in the Shipston calendar, the annual Wool Fair, takes place on the 26th May, and plans for the event are well under way.

This year, the sheep will be the star attraction, with over 20 different rare breeds set to make an appearance. The white woolly wonders will be centre stage in the market square, while experts will be on hand to lead the sheep around a mini show ring, while sharing fascinating facts about each breed.

An opportunity to step inside a modern day “Shepherd’s Hut” will be among the popular attractions, together with an impressive array of stalls offering tempting treats for everyone.

Many of the town’s businesses will be open during the bank holiday event, most of which will no doubt be getting into the woolly spirit in their own unique way. Look our for special window displays in the run up to the Wool Fair.

Look out for the next issue of the Shipston Forum which will contain more information about plans for the day, but in the meantime, block out bank holiday Monday, 27th May in your diary for this first class event.

Voting slips at the ready for 3rd April

The by-election being held to fill the post vacated by former councillor, Alan Noyce, is being held on 3rd April. Two local residents have put themselves forward, Dan Scobie and Gwen Kiely.

The polling station will be open from 7am to 10pm at the Sheldon Bosley Hub, Pittway Avenue. Don’t miss this important opportunity to have your say on who should represent the residents of Shipston.

The successful candidate will join the town council until the full council election in May 2015, when all council seats will be up for re-election. 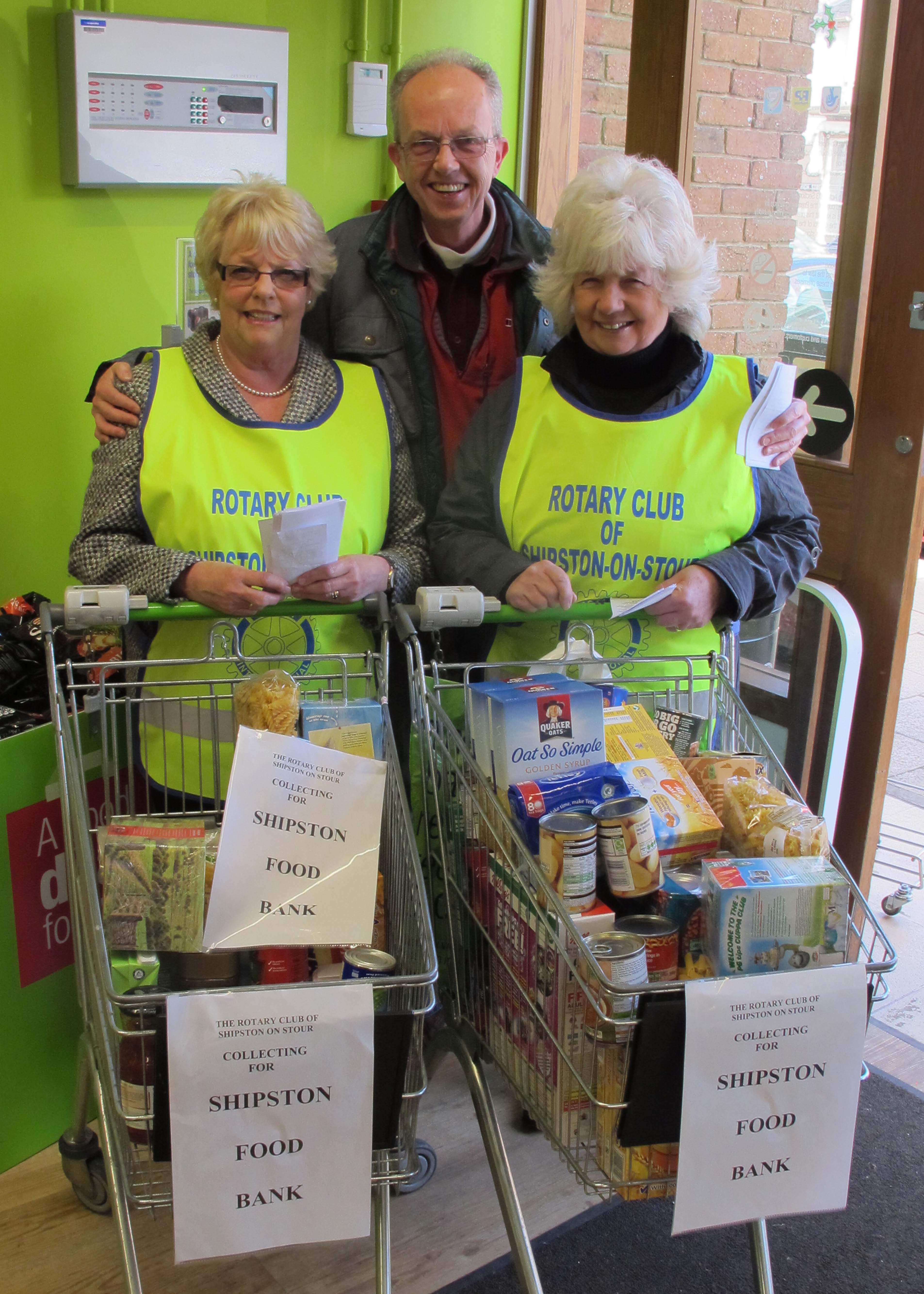 Shipston Rotarians recently went on a mission to support the town’s food bank, with fantastic results.

Having identified what food was required, Rotarian, Fay Ivens, produced a flyer inviting shoppers to make a contribution. Armed with flyers and posters, Fay, and fellow Rotarians, Nigel Willis, and Christine Cockell, took up position at the entrance to the larger Co-op in Shipston High Street.ipston Rotarians recently went on a mission to support the town’s food bank, with fantastic results.

They were met with amazing generosity from shoppers. In just 2 hours they collected 3 full trolley loads (amounting to over £200 worth of food), plus some cash donations. A very worthwhile morning.

Rotarian, Fay Ivens, said “On behalf of Shipston Rotary, I would like to thank Shipston residents for their generosity and the Co-op for allowing us to use their premises.” 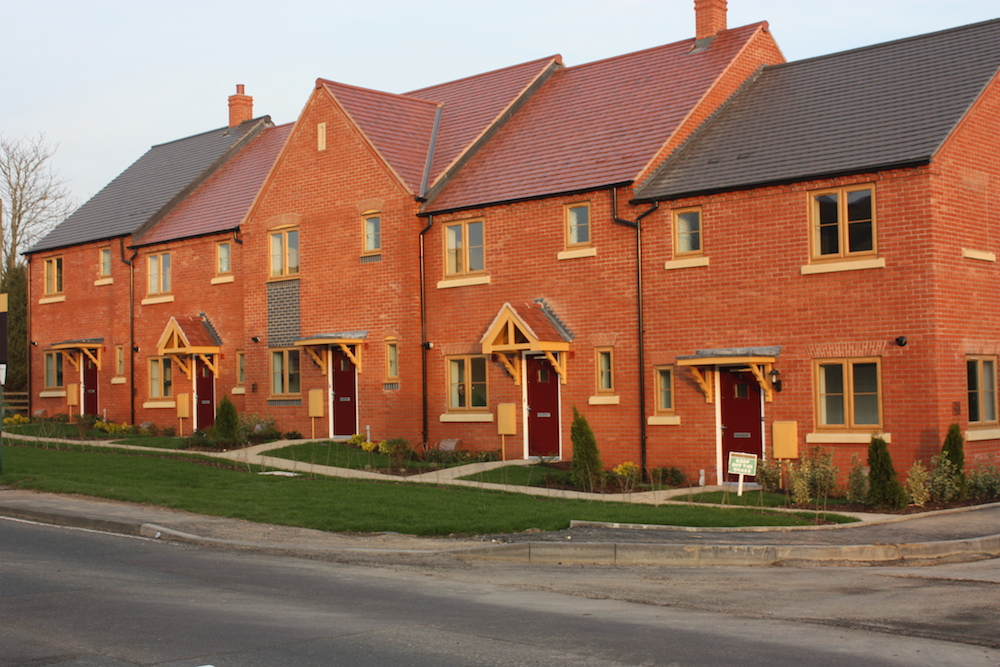 An independent housing needs survey, commissioned by Shipston’s Neighbourhood Plan Housing Topic Group, suggests that overall, attitudes to living in Shipston have improved since the survey was last undertaken in 2005.

The survey, which was primarily designed to identify outstanding needs for affordable and social housing as part of the group’s evidence gathering process, also asked residents to rank how they feel about living in the town, including issues such as crime and access to facilities.

Significantly fewer people believe Shipston has a lack of housing now than in 2005, with just 17 percent of respondents citing this as an issue compared with 35 percent previously. However, the associated drop in need for affordable and social housing has been much lower – at just three percent – suggesting there is still a need for more of this type of housing locally. Despite this, only four percent of respondents said that someone in their household had to leave town due to a lack of affordable or suitable housing.

Ninety-five percent of respondents felt Shipston is a nice place to live, compared with 83 percent eight years ago, and only seven percent now feel the town suffers from crime, versus a third of respondents in 2005.

Town Councillor and Neighbourhood Plan representative, Ian Cooper, said: “It’s wonderful to see such a positive response to living in Shipston. The reduced demand for housing in general is perhaps not surprising given the amount of development we have seen since 2005, but clearly we still need to be looking at providing more affordable and social housing to meet existing needs.”

The results of the Housing Needs survey, which was supported by the town council, will be considered as part of the development of the Neighbourhood Plan, which will look at the amount and type of housing Shipston could accommodate.

The survey was carried out by Warwickshire Rural Community Council. Over 2,500 surveys were sent out and 749 returned, representing a response rate of 30%.