Birthday Beacon to light up Shipston in April

Shipston is to build a beacon to commemorate The Queen’s 90th birthday on Thursday 21st April.

Along with many other towns and villages across the UK, Shipston will light a beacon as part of the public celebrations of the Queen’s birthday. In addition, at the request of Mayor, Jackie Warner, the town hopes to host a special fireworks display alongside the beacon-lighting. The plan is to create a memorable occasion suitable for all the family.

Shipston has a proud history of building beacons, under the watchful eye of Sid Peachey who passed away recently. Having shared his expertise with other local residents, it is hoped that the April beacon will also be a fitting tribute to Sid’s legacy.

To raise money to fund the fireworks, a special Beacon Bingo night is being held on the 27th February at the Sheldon Bosley Hub (see the advert on page 8). With all efforts being made to secure fantastic prizes, residents are being urged to support the event to help raise as much as possible to make the Queen’s birthday celebrations go off with a real bang.

Jackie Warner said: “This is something I want to do for the town – it’s an important occasion which is why I’d like to see us make it extra special with fireworks to accompany the beacon. Rather than approach the council to fund the event, we are hoping to cover some or all of the costs through our fundraising bingo night.”

More information about the timing of the Beacon and Fireworks event will be published in the April edition of the Shipston Forum. 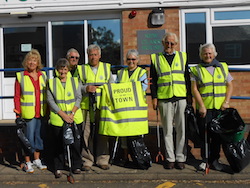 The first weekend in March could see the UK’s largest ever spring clean as towns and villages across the country get Clean for The Queen.

As part of HM The Queen’s 90th birthday celebrations, Shipston residents are being urged to join the town’s regular litter picking volunteers to give Shipston extra shine this month.

Thanks to the launch of the Proud of My Town Campaign by Councillor Fay Ivens four years ago, Shipston already has a loyal band of litter pickers which meet every month. In addition to occasional helpers, the Proud of My Town team regularly attracts ten people, some of whom have been coming since day one. Armed with litter picking sticks and black bags, they make short work of tidying the town.

Thanks to their efforts, combined with the regular work undertaken by the council’s cleansing contractor, litter is at a low level in Shipston, with only a few problem areas around the town. Nevertheless, the team would be delighted to welcome more volunteers for a right Royal clean-up on 5th March.  Simply turn up at New Clark House at 10am – equipment and refreshments will be provided.

Nominate your local heroes for the Shipston Award 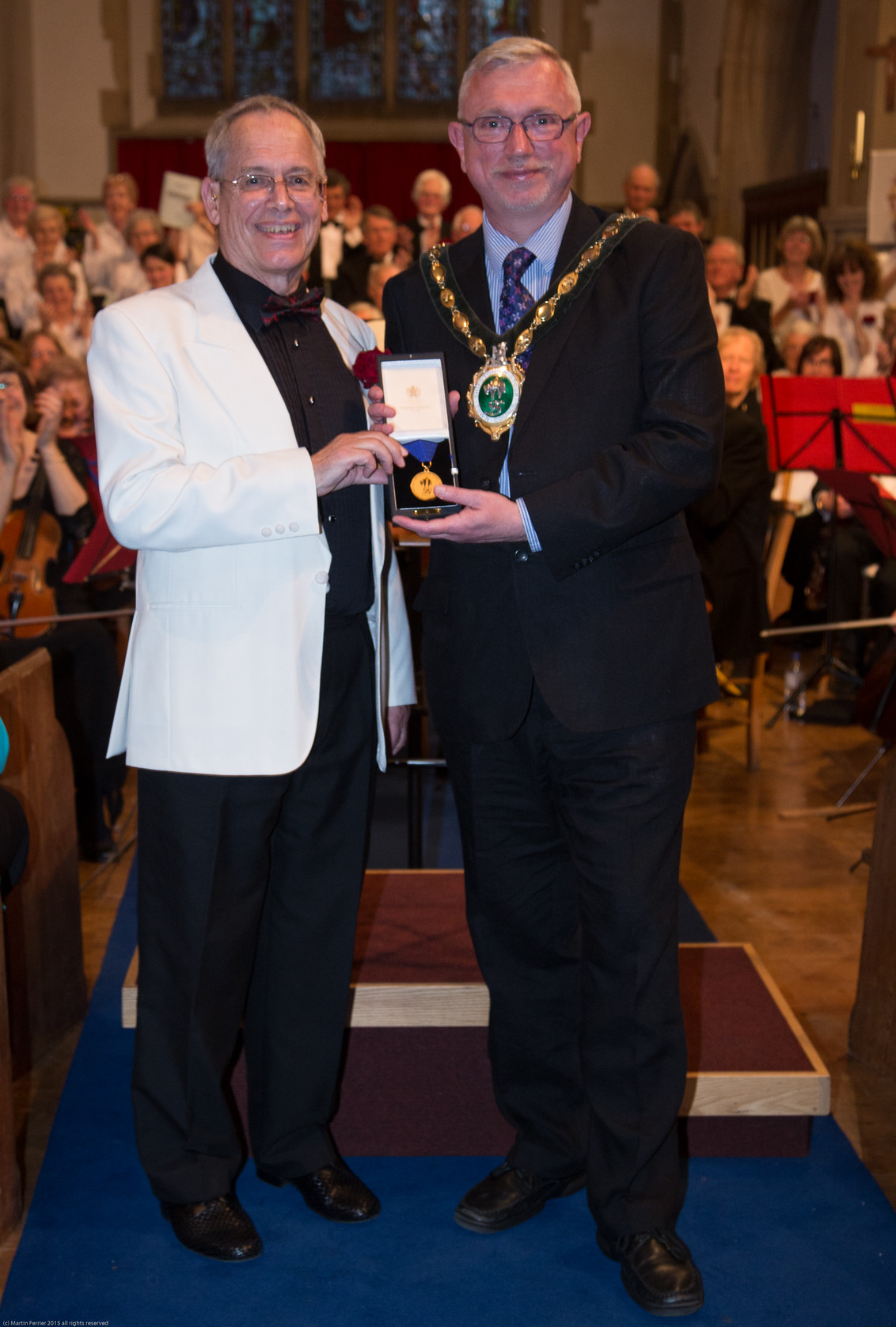 Are you in awe of what your neighbour, friend or colleague does for charity? Then now is the time to seek recognition for what they do.

Shipston Town Council is calling on residents to nominate people for the annual Shipston Award. The award recognises the contribution an individual makes to the local community in a voluntary capacity. Nominating is easy and could result in your hero receiving formal recognition for their work.

Town councillors will review the nominations in April, with the winner being announced at the Annual Town Meeting in April.

To nominate, download the form from www.shipstononline.org or send a letter including the name and contact details of the nominee and why you’re nominating them to New Clark House, West Street or clerk@shipstononline.org.